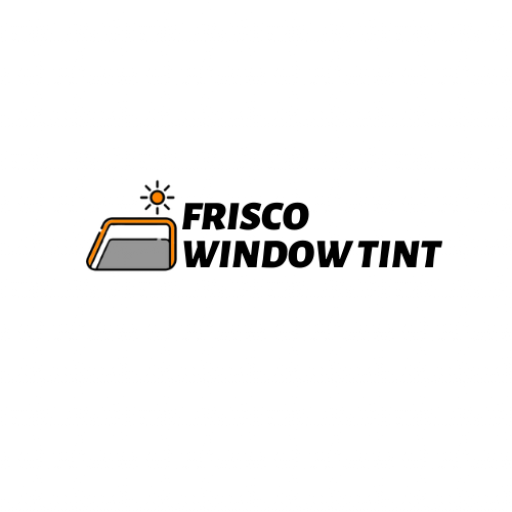 Menu
Get A Free Quote

How window film can prepare you during hurricane season
Proper preparation in home and business are needed before the hurricane season. Window film and tinting are highly used in North California. During a strong high-speed storm, window film is very protective since they prevent sharp shards of glasses from flying dangerously towards you. It assists in the protection when people are at home and also at workplaces.

Danger to homes during hurricanes
Hurricanes have a history of causing a lot of damage along North Carolina and beyond. Hurricanes induce anxiety and they can be very alarming. Forces of hurricanes lead to bearing down on residential structures. Homes and businesses can be ripped apart by strong powerful storms. Inland flooding and storm surges cause catastrophic damage to the infrastructure. In the building, the weakest point is the windows. The damages that happen inside the house or the wound suffered are caused by the debris of glasses that come through the windows or that are part of the broken window.

Scratches prevention from window film
Window film is a lamination film to the interior or exterior glasses surfaces in a building or automobile. The most life-threatening result of a hurricane is the damage that is caused to the glasses. Window film helps to reduce the damage to the windows by preventing scratches and this reduces the cost of repairs to the widows thus saving a lot of dollars.

Window film reduces shattering
Window films help to make the windows firm and this helps to prevent them from breaking. Window film holds the grass shard together and this prevents them from causing damage. Additionally, it helps to prevent other debris from flying through the broken window to cause damage. Tinting the window help to reduce the dangers that are caused by flying debris from the neighboring houses.

Precautionary measures.
Family and business safety should always be a priority during storms. There is the need of having proper preparation to face the disaster. Window film and tinting are very beneficial and one of the best preparation methods. It is also associated with other benefits that improve the safety of individuals. It reduces the heating and also reduces the damages that are caused to the houses. It is also important to take the direction that is given by the authorities and also use all other preparation.

in The Colony, TX area.